I was lazy this past weekend and didn’t cook any food to eat for dinner during the week. Dinner has therefore been a nightmare to plan for. At 8pm, I sit and ponder through the short list of choices that I can order from while hunger pangs gnaw at my stomach lining. I skim through the seamlessweb list again hoping, even though I have given up hope, that there’ll be miracle restaurant that I’d missed on my previous 300 browses. Sigh. Nothing. That’s when I give up and order from one of my regular places. It’s not amazing, but it’s sustenance, and some of it is pretty decent! Here’s my top 5 restaurant choices for the Atkins induction diet: 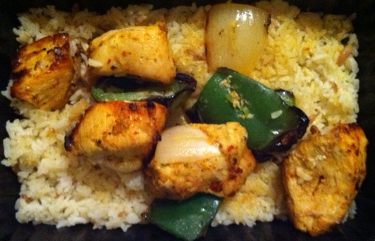 Meat grilled on a stick. I like most grilled meats as long as it’s not too overcooked, but I do have a beef with the stingy amount of meat that a lot of restaurants serve while charging me $15! I got dinner from Dervish Restaurant (on 47th between 6th and 7th) and ordered my you-can’t-go-wrong chicken kebab (they called it brochette, which is just a fancy french word for kebab!). My heart sank as soon as I saw the dish. 5 pieces of chicken sat atop of bed of rice, and the container came with a brown bag of naan bread. They certainly gave me enough food – just not enough low carb food.

Healthy healthy sheep food. Chomp Chomp Chomp! There’s all sorts of salad options, and pretty much every restaurant has one that you can eat without the dressing. Even McDonalds has salads that you can eat (although you might have to pick out some of those oh-so-tasty carrot slices). When it comes to salad places, I like places where you create your own salad by physically grabbing the tongs and putting into your bowl how much you want as opposed to places where there’s a server who daintily scoops exactly 6 tiny pieces of chicken cubes into my salad. 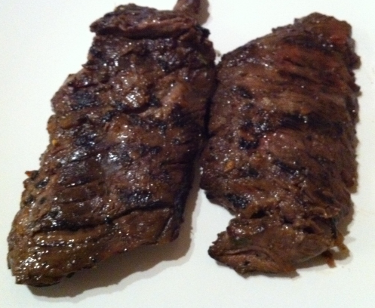 I didn’t really eat steak growing up, and I definitely didn’t eat steak that had even a faint shade of pink in the middle! When I first came to America, I started eating steak well done, then after a few years, I moved down to medium well, and now I’m at medium. However, I’m still not a fan of the steak swimming in its own blood, so I doubt I’ll be ordering it rare anytime soon! 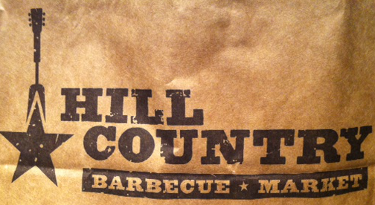 I love BBQ – the grilling and smoking just makes the meat so tender and flavorful. Of course, a lot of the time, that flavor is coming from the BBQ sauce and that’s when I sadly have to decline to eat the meat. Luckily, Hill Country’s BBQ doesn’t come already slathered in sauce and they deliver, so I can just gobble up their moist brisket for dinner most nights. 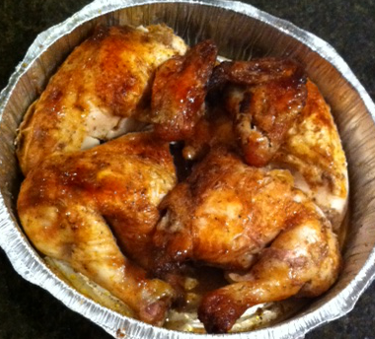 I would normally never dream of putting any kind of chicken number 1 in a food list – I just think there are way better meats than chicken. But, I have learnt that some rotisserie chicken, like the ones at Pio Pio, are just so tender and juicy, they taste good enough for a meal even without their green spicy sauce (commonly described in Yelp reviews as crack!).

Cant wait to check out your blog