Just returned from having a great time on the low carb cruise.  Highlights included finally meeting Jimmy Moore, who is simply one of the nicest, friendliest guys I have ever had the pleasure of meeting!  (He’s also a talented karaoke singer as well as a whiz at the poker table!) I also heard from an impressive panel of speakers and made friends with a fantastic group of people (low carb, paleo, and generally health conscious people). Plus, there was lots of sun and fun. 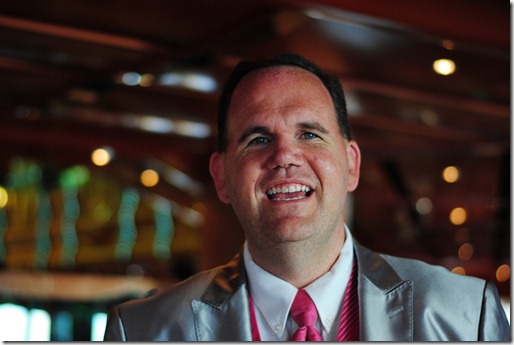 It was great not having to cook for a whole week but still being able to eat healthily.  So, here are some of the foods I got to try on the ship and off the ship… 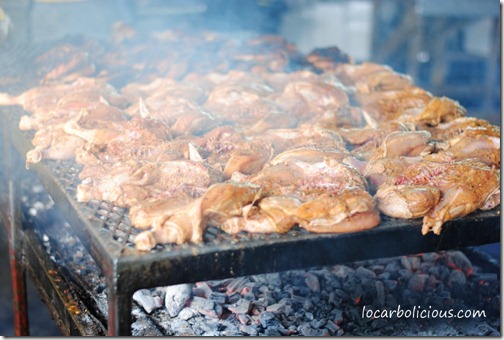 And here’s the finished product… 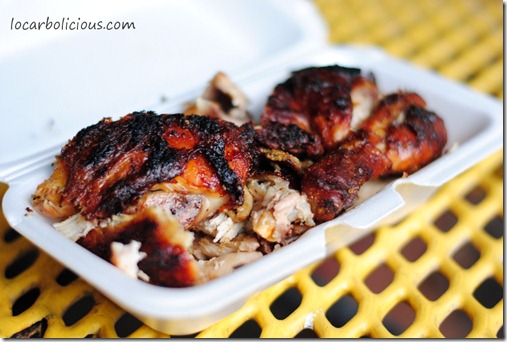 I had this at the Pork Pit in Montego Bay, Jamaica. 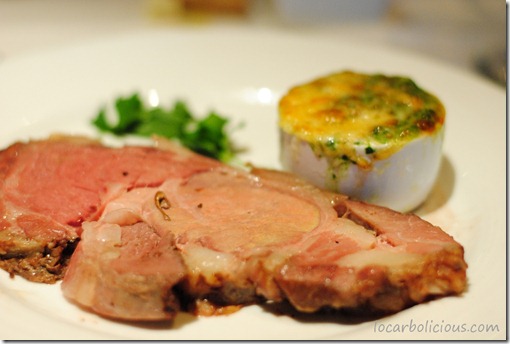 This was from the dinner menu on the ship. 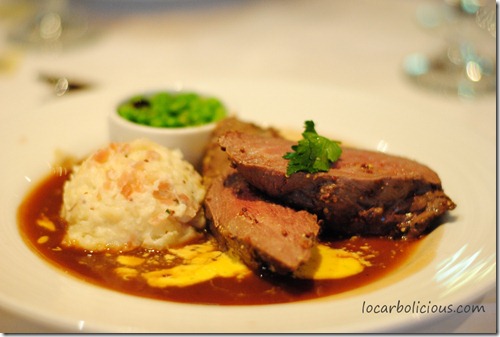 Again from the dinner menu on the ship.  Chateaubriand is a thick cut of beef from the tenderloin.  According to Wikipedia, it was created by a French chef named Chateaubriand, who worked with Napoleon and Louis XVIII.

4.  Mexican Fish Tacos (Minus the Tortilla) 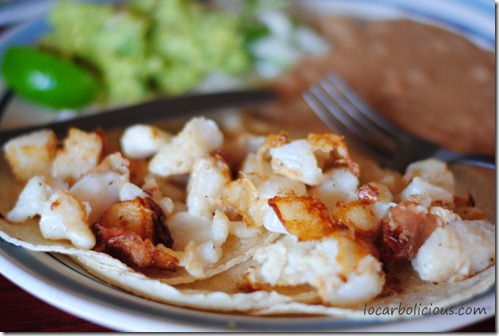 Luckily the fish was so tender and flavorful, I wasn’t even tempted to each the tortilla.  This was at a quiet little restaurant in Cozumel, Mexico, called La Candela. 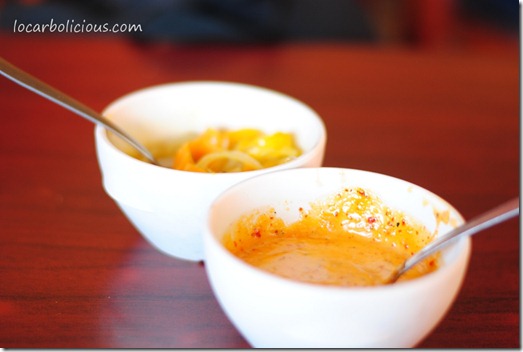 This was also from La Candela in Cozumel, Mexico.  The salsa was made from various peppers, garlic, and other spices.  It was delicious. 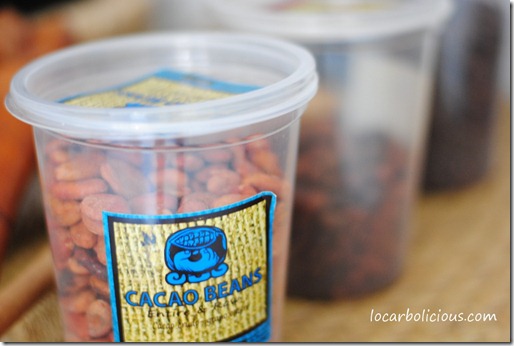 We toured a small, family-run chocolate factory and learned about the entire chocolate-making process.  Then we got to make some chocolate as well.  Unlike most chocolates you buy in stores, the cacao beans used to make their chocolate were fermented.  This gave them a great non-bitter flavor and made them taste good even with zero sugar!  Unfortunately, they didn’t sell 100% chocolates, but when we told the owner we really wanted 100% chocolate with no-added sugar, he made 2 bars especially for us while we waited!  Sadly, they don’t ship to the US yet. 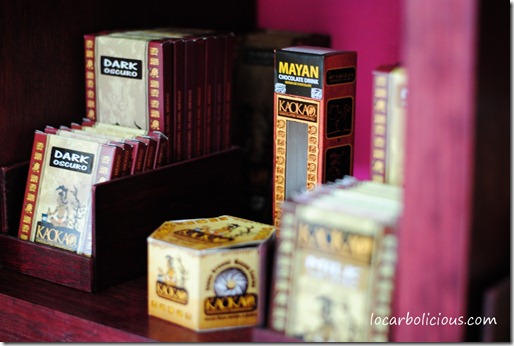