Is the Stevia Sweetener the New Sugar? 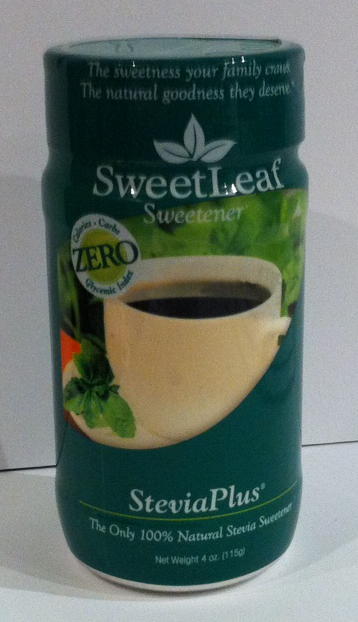 You know how I said I’d try liquid Splenda? Well, I am going to, but I tried the Stevia sweetener first (mostly because their website told me where I can buy it in Manhattan). Although Stevia sounds like someone’s name (maybe an Aussie female version of Steve *see explanation below for joke), it’s actually a natural, 0 calorie, and 0 carb sweetener! Like liquid Splenda, the Stevia sweetener exhibits none of the bad insulin responses that can cause illnesses or obesity (studies so far are very positive about the Stevia sweetener, although the studies are inconclusive, like most studies in this area). However, unlike Splenda, which is made by chemically altering sugar, Stevia is natural (extracted from stevia plants). Of course, natural doesn’t always equate to good – after all, many poisons are also very natural! But, Stevia has been used with no ill effects in Japan for the past 40 years – that’s something, right? The other positives are that it comes in both liquid and powdered forms and reviews claim it has no bitterness or weird aftertaste.

Taste: it tastes sweet, but definitely not like sugar. I’ve tried it in hot chocolate and tea, and it’s just not the same. When you put the pure substance on your tongue, it definitely stimulates a huge sweet taste, but it still tastes like an artificial sweetener. When I tried making hot chocolate using melted Baker’s chocolate, hot coconut milk, and Stevia, it ended up tasting like the Swiss Miss Diet Hot Chocolate i.e., low in calories but also low in taste! That said, both the hot chocolate and the tea (made with PG Tips, coconut milk, and Stevia – see photo) were drinkable! 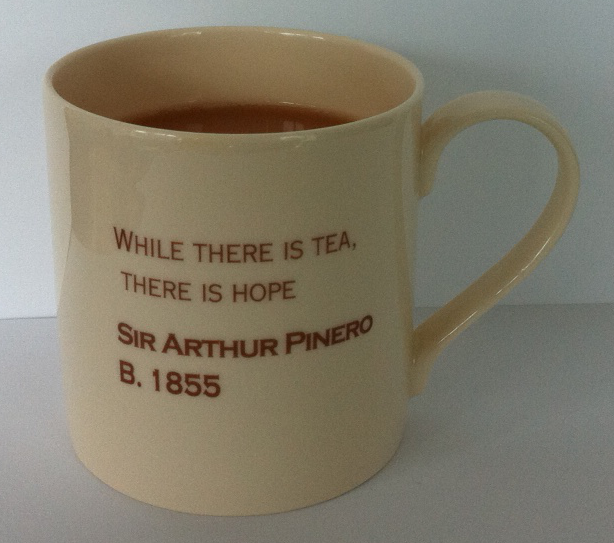 Smell: (Aside: I really don’t go around sniffing white powders). This one doesn’t smell like much as a powder, but when you add it to some warm water, there’s a really strong cooked prune smell (don’t ask me how I know what a cooked prune smells like!).

In desserts: This is the category that I care the most about – does it make better tasting desserts? I’ve tried multiple times to add Stevia sweetener into my chocolate almond praline recipe with no success. Instead of alleviating the bitterness of the chocolate, it accentuates it and leaves a long-lasting fake sugar aftertaste in my mouth (not pleasant!). I’ve tried adding it in various amounts – 1/4 of a teaspoon is too little to notice, and 3/4 of a teaspoon is way way way too much (shudderingly disgusting)! I thought 1/2 a teaspoon would be just the right amount, but it still did not taste right. I tried adding in cream, coconut milk, and coconut oil all to no avail.

Conclusion: Although it’s passable in a hot drink, it does not seem to do too well when it comes to desserts. And since desserts are what I crave, I’m going to have give Stevia the thumbs down! And so the search for the perfect sweetener continues…

*Aussies love shortening their words and adding an “ee” sound to the end of it…think brekkie (breakfast), Tassie (Tasmanian devil), and Aussie (Australian). So in Australian English, Steve would become Stevie and Stevia would be the female version of the name. Ok, this joke has lost all of its humor in this explanation. Just smile and move on!