Sugar Me Up – Watch My Insulin Response!

Every time I try reading an article explaining the low carb diet and its benefits, I see the words InSuLiN and BlOoD sUgAr being thrown around, and my brain just starts to spin (didn’t I mention that I sucked at biology?). So, here’s my explanation of what these terms are and how they affect our diet and health.

Unfortunately, when you keep eating foods containing a lot of processed carbohydrates, such as pasta, bread, and cakes, your insulin level remains continuously high hour after hour, day after day. This then causes your body to not recognize insulin well (it’s like getting used to all the tourists in New York city, oh wait, it isn’t because it still bothers every New Yorker you ever meet!). Basically, your body gets so overwhelmed by the insulin that’s always around that it stops noticing it. And so your body produces even more insulin to compensate because it has to keep your blood sugar level down still. Type 2 diabetes occurs when your body pretty much stops recognizing insulin, which is why type 2 diabetics have to battle with high blood sugar levels continuously.

How does the low-carb diet help you lose weight then? Well, that’s also linked to your insulin levels (surprise!). Your body can only store fat in fat cells when you have insulin in your blood stream, and you (generally) only have insulin in your blood stream when you eat carbohydrates. So, if you’re eating a bagel for breakfast, a pizza for lunch, and a pasta with a chocolate cookie for dinner, then your body is going to have insulin from dawn til dusk, which is a heck of a long time to keep storing fat in fat cells.

Conclusion: don’t eat carbs if you want to lose weight.

For some reason, today I wanted CARBS! I forgot to bring any snacks to work, and by 3pm, I was starving and all I could think of was mouth-water desserts of all varieties, especially cup-cakes! I took a quick break and went over to the Health Nuts store (64th and 2nd ave, New York) and picked up a low carb chocolate. The chocolate was called Simply Lite – Dark Chocolate with Almonds, which you can also buy from Amazon.com.

The packaging looked great (not just in terms of the design but also in terms of the nutrition). Just under one-third of the chocolate bar had 2g net effective carbs. The serving size is 25g and there’s 3.5 servings in the entire bar. There’s 110 calories per serving with 13g of carbs (2g of dietary fiber and 9g of maltitol).

There are various other “low carb” or “sugar free” chocolates, but they generally all replace real sugar with maltitol or an equivalent.

So of course, I consumed over half of the pack in one fell swoop. It has a very sweet nutty taste, although it was rather lacking in almonds (there were some very small pieces). The chocolate didn’t really melt in my mouth – it was kind of crunchy, and you have to chew on it – but, it did taste like chocolate, and after 3 weeks of no real desserts, it didn’t taste all that bad! The main problem with the chocolate was probably the 9g of maltitol. Maltitol is a sugar alcohol that is used in many low-carb desserts because maltitol doesn’t have to be reported as sugar in the nutritional information. The claims are that maltitol is absorbed more slowly than sugar, and therefore there’s less of an blood glucose spike. The chocolate packaging even recommended it to diabetics! I know this is very unscientific, but I definitely felt a little lethargic after eating such a large piece of the chocolate. I probably had around 4g net carbs (with 18g of maltitol). I definitely don’t think it was the equivalent of consuming 4g of carbs, but I also didn’t feel like I had just consumed over 20g of carbs! Beware, all the “low carb” or “sugar free” chocolates that I’ve seen (and I’ve looked at all the major brands) replace real sugar with maltitol or an equivalent. My verdict: I’m going to try and stay away from maltitol unless I’m super desperate, but it’s more because of the warning on the back of the packet: “Excess consumption may cause a laxative effect”! 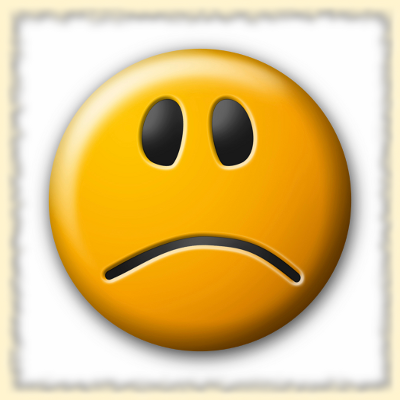 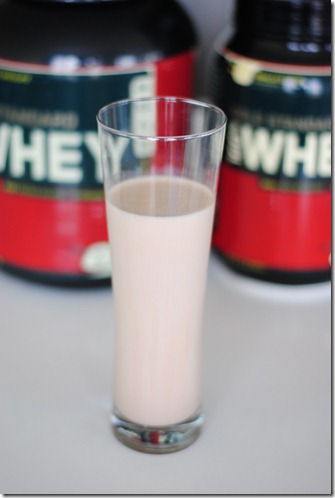